Mars van Grunsven is a writer at the Dutch magazine De Groene Amsterdammer, covering political thought, social issues, arts and literature. He writes in both English and Dutch, and his articles, reportage and essays have also appeared in NRC Handelsblad, De Correspondent, Metropolis M and The Daily Beast, among others. He lives in Brooklyn with his wife, the children’s book author Rachael Cole, and their son. 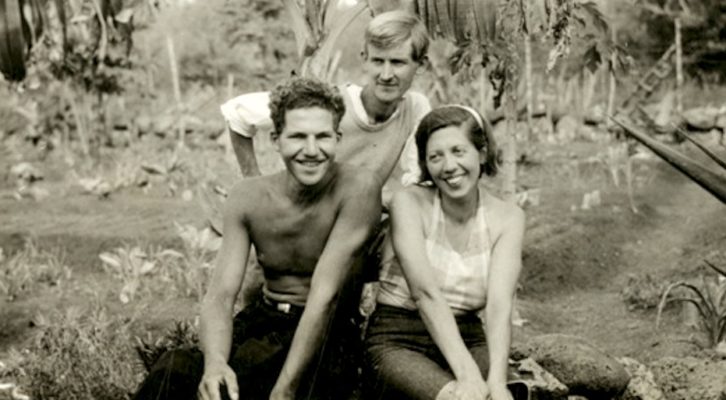 Murder in Paradise: The Tale of the Baroness and the Bohemians