Mark Follman is a longtime journalist and the National Affairs Editor for Mother Jones. Since 2012, when he created a first-of-its-kind public database of mass shootings, his various investigations into gun violence have been honored with numerous awards. His writing and commentary have been featured in The New York Times, The Atlantic, and on National Public Radio, among other media. He resides in the Bay Area with his wife and two children. 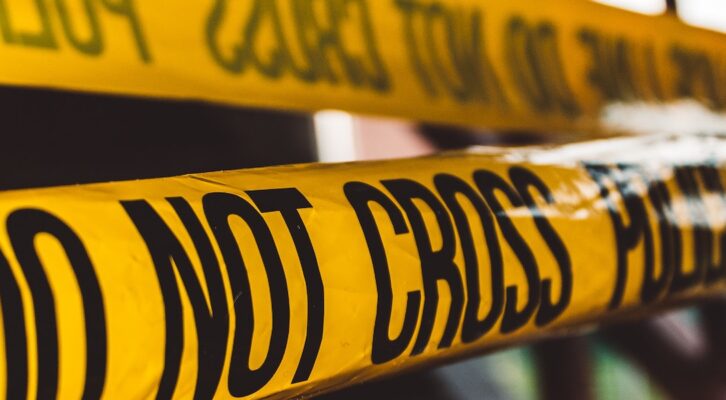 The Powerful Impact of Digital Media on Mass Shootings