Mark Edmundson is University Professor at the University of Virginia. He teaches courses in Romantic and Modern Poetry, Shakespeare, and Nineteenth Century Philosophy. He has published eight books, including Teacher; Literature against Philosophy, Plato to Derrida; The Death of Sigmund Freud and The Fine Wisdom and Perfect Teachings of the Kings of Rock and Roll. His essays have appeared in many publications including The New York Times, The New Republic, The Nation, Raritan, The Yale Review, New Literary History, American Literary History and The London Review of Books. He has held fellowships from the Guggenheim Foundation, the National Endowment for the Humanities, and the Commonwealth Center for Literary and Cultural Change. He has been awarded the Daniels Family Distinguished Teaching Professorship at the University of Virginia, for excellence in undergraduate teaching. 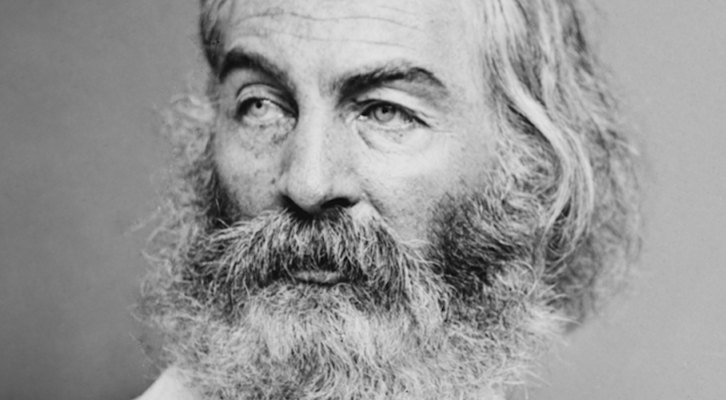 Mark Edmundson on the Great American Poet as Defender of Democracy 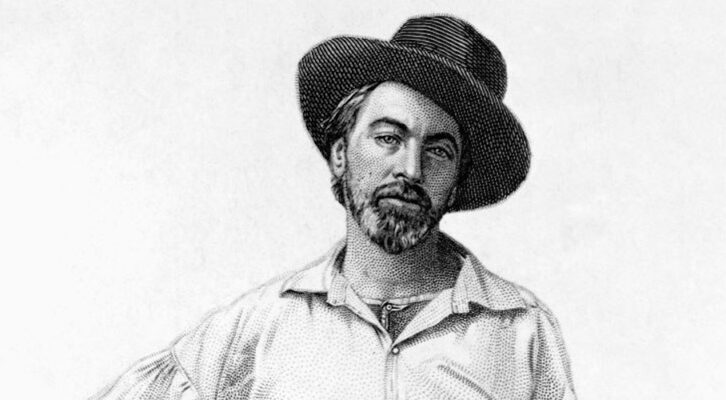 On Great Literary Loves and the Joyous, Complicated Brilliance of Walt Whitman