Marjorie Liu is an attorney and New York Times bestselling novelist and comic book writer. Her work at Marvel includes X-23, Black Widow, Han Solo, Dark Wolverine and Astonishing X-Men, for which she was nominated for a GLAAD Media Award for outstanding media images of the LGBTQ community. She is also the co-creator of Monstress from Image Comics, which has won multiple Hugo Awards, British Fantasy Awards, the Harvey Award, and five Eisner Awards, making Liu the first-ever woman (and woman of color) to win an Eisner in the Best Writer category. 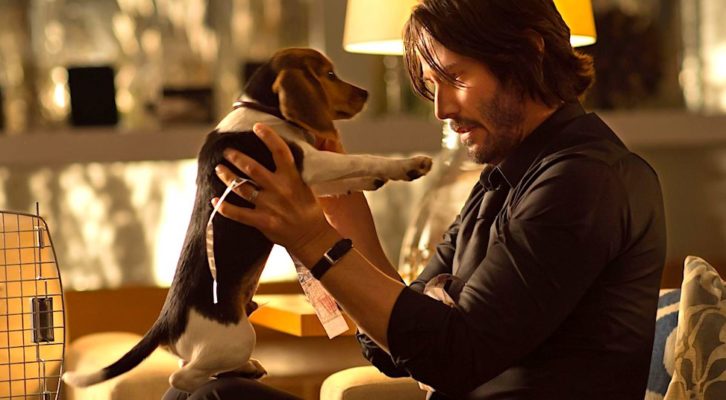 Marjorie Liu on the Many, Many Reasons We Love Keanu