María José Ferrada’s children’s books have been published all over the world. How to Order the Universe has been or is being translated into Italian, Brazilian Portuguese, Danish, and German, and is also being published all over the Spanish-speaking world. Ferrada has been awarded numerous prizes, such as the City of Orihuela de Poesía, Premio Hispanoamericano de Poesía para Niños, the Academia Award for the best book published in Chile, and the Santiago Municipal Literature Award, and is a three-time winner of the Chilean Ministry of Culture Award. She lives in Santiago, Chile.
Elizabeth Bryer is a translator and writer from Australia. Her translations include Claudia Salazar Jiménez’s Americas Prize–winning Blood of the Dawn; Aleksandra Lun’s The Palimpsests, for which she was awarded a PEN/Heim Translation Fund grant; and José Luis de Juan’s Napoleon’s Beekeeper. Her debut novel, From Here On, Monsters, is out now through Picador. 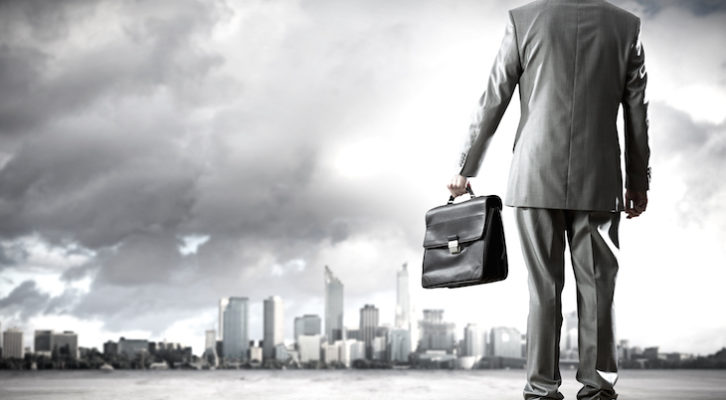