The winner of a Pulitzer Prize for criticism, Margo Jefferson was for years a book and arts critic for Newsweek and The New York Times. Her writing has appeared in, among other publications, Vogue, New York magazine, and The Nation, and Guernica. Her memoir, Negroland, received the National Book Critics Circle Award for Autobiography. She is also the author of On Michael Jackson and is a professor of writing at Columbia University School of the Arts. 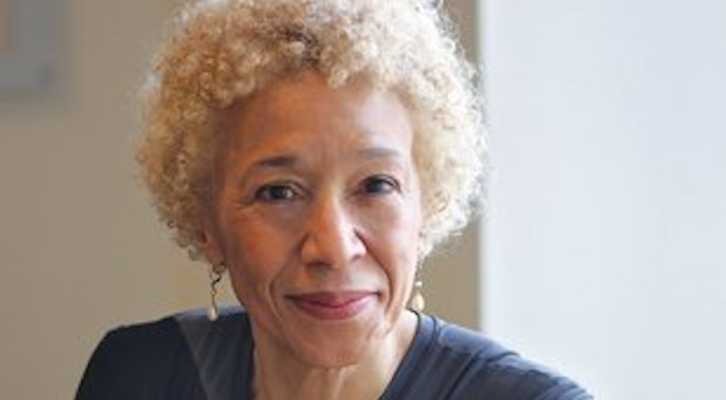 Margo Jefferson: The Books in My Life

On the Pleasures of Poetry and (Not) Reading the Russians