Margaret Drabble has published eighteen novels, notably A Summer Bird-Cage (1962), The Millstone (1965) and The Pure Gold Baby (2013). She has also written one volume of short stories and several works of non-fiction, including studies of Wordsworth, Arnold Bennett and Angus Wilson. She edited two editions of the Oxford Companion to English Literature (1985, 2000). She was appointed DBE in 2008. 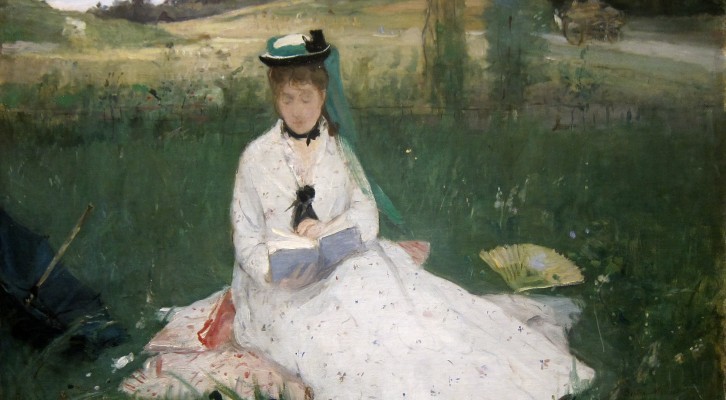 Margaret Drabble on “Say not the struggle naught availeth”