Marco Rafalà is a first-generation Sicilian American novelist, musician, and writer for award-winning tabletop role-playing games. He earned his MFA in Fiction from The New School and is a cocurator of the Guerrilla Lit Reading Series in New York City. Born in Middletown, Connecticut, he now lives in Brooklyn, New York. How Fires End is his debut novel. 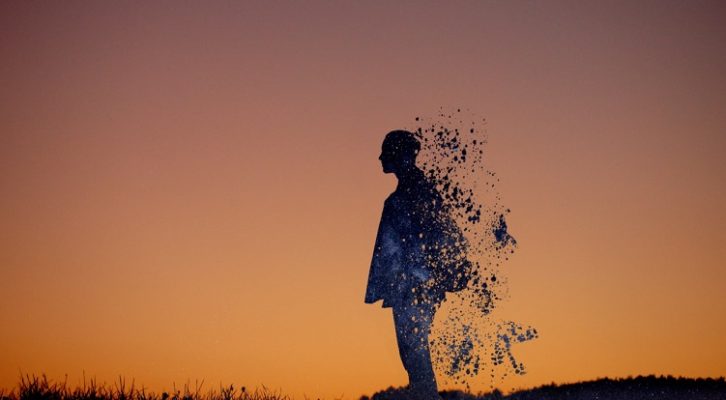 Marco Rafalà on the Disappearance of His Uncle Salvatore