Marc Lamont Hill is currently the host of BET News and Black News Tonight and is the Steve Charles Chair in Media, Cities, and Solutions at Temple University. He is the founder and director of the People's Education Center and the owner of Uncle Bobbie's Coffee & Books in Philadelphia. He has authored or co-authored several books, including Nobody and We Still Here.
Todd Brewster is a veteran journalist and historian who has worked as an editor for Time and Life and as a senior producer for ABC News. He is the co-author, with Peter Jennings, of the #1 New York Times bestselling book, The Century, which spent nearly a year on the bestseller list, and the author of the acclaimed Lincoln's Gamble. Brewster was the founding director of Center for Oral History at West Point and the executive producer of Into Harm's Way, an award-winning documentary about the West Point Class of 1967. He has taught journalism at Temple University and Mount Holyoke College. A native of Indianapolis, Brewster was inducted into the Indiana Journalism Hall of Fame in 2000. He lives in Connecticut. 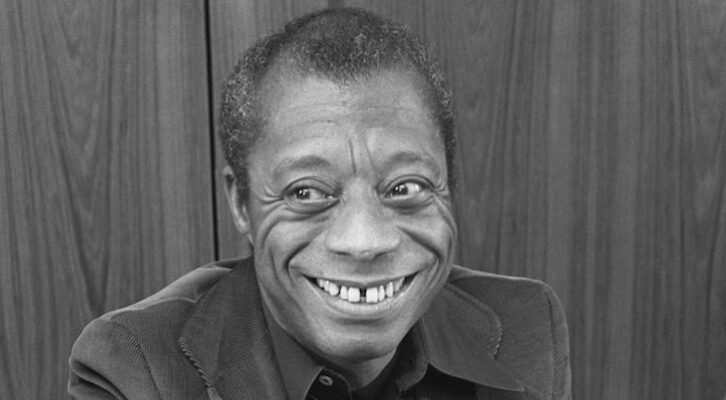 How Did James Baldwin Become a 21st-Century Influencer?