Marcio Junqueira (b. 1981) is a poet and visual artist, as well as a professor of literature at the Universidade do Estado da Bahia (UNEB). He is pursuing his doctorate in visual arts at the Universidade Federal da Bahia (URBA), focusing on questions of black masculinity and the homoerotic. His books include Sábado (Riacho, 2019), LUCAS (Sociedade da Presna, 2015), and Voilá mon couer (Edições MAC, 2010). Along with Marcelo Lima and Patricia Martins, he coedited an anthology entitled Antologia Rabiscos, and along with Clarissa Freitas, Luca Matos, and Thiago Gallego, he collaborates on the multimedia project Bliss não tem bis. 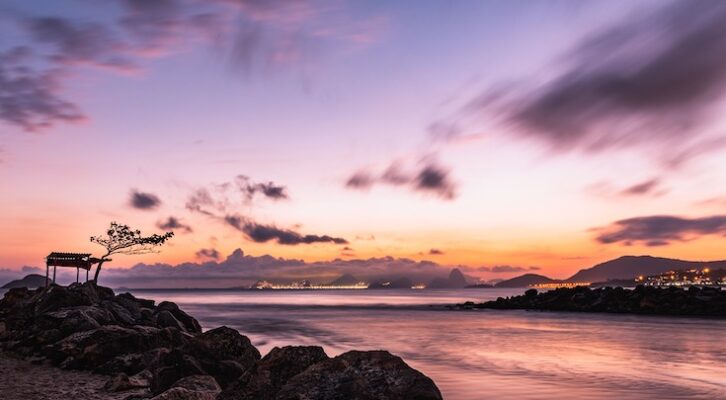 A Poem by Marcio Junqueira, trans. by Johnny Lorenz