Marcia DeSanctis is a former television news producer who has worked for Barbara Walters, ABC, CBS, and NBC News. She contributes to Vogue and Town & Country magazines about health, wellness, and beauty. Her essays, articles, and stories have appeared in numerous publications including The New York Times, Marie Claire, Tin House, Creative Nonfiction, The Coachella Review, The Christian Science Monitor, Roads and Kingdoms, The Sunday Telegraph, Architectural Digest, O the Oprah Magazine, National Geographic Traveler, More, BBC Travel, Yahoo Travel, Entropy, Off Assignment, and many others. Her travel essays have been widely anthologized, including five consecutive years in The Best Women's Travel Writing and four in The Best Travel Writing. She is the recipient of five Lowell Thomas Awards for excellence in travel journalism, including Travel Journalist of the Year for her essays from Rwanda, Morocco, Russia, Haiti, and France, and a Solas Award for Best Travel Writing. She holds a degree from Princeton University in Slavic Languages and Literature as well as a Masters in International Relations from the Fletcher School of Law and Diplomacy. She lived and worked for several years in Paris and travels as much as possible to France.
http://marciadesanctis.com/ 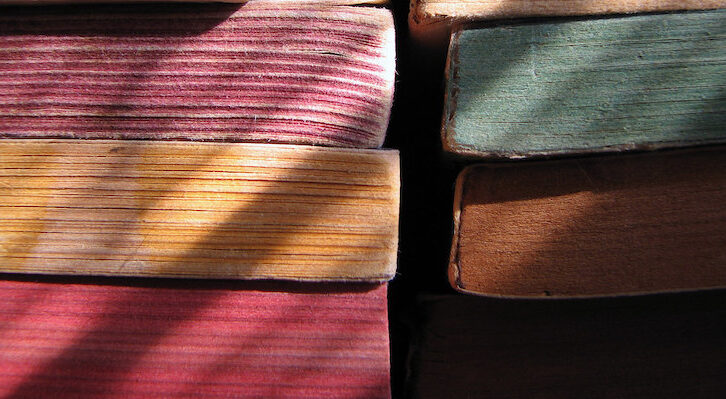 Searching for a Lost History in Modern-Day Russia 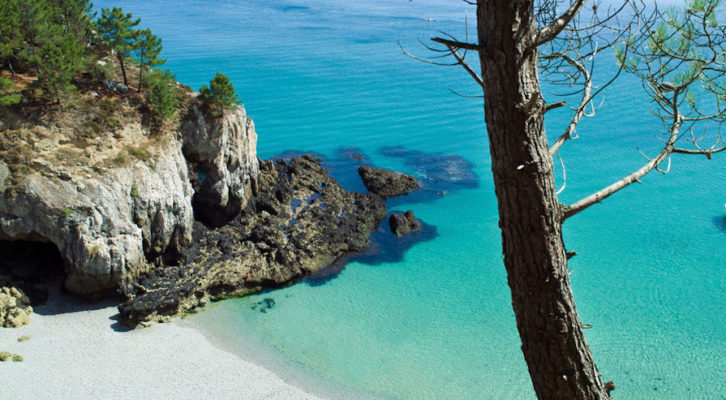 Retracing Willa Cather’s Steps in the South of France

Marcia DeSanctis Looks for Traces of Cather in Le Lavandou