Marcelo Hernandez Castillo is the author of Cenzontle, winner of the A. Poulin, Jr. prize (BOA editions 2018), winner of the 2019 Great Lakes Colleges Association New Writers Award in poetry, a finalist for the Norther California Book Award and named a best book of 2018 by NPR and the New York Public Library. As one of the founders of the Undocupoets campaign, he is a recipient of the Barnes and Noble “Writers for Writers” Award. He holds a B.A. from Sacramento State University and was the first undocumented student to graduate from the Helen Zell Writers Program at the University of Michigan. His work has appeared or is featured in The New York Times, The Paris Review, People Magazine, and PBS Newshour, among others. He lives in Marysville, California where he teaches poetry to incarcerated youth and also teaches at the Ashland University Low-Res MFA program. His new book is Children of the Land. 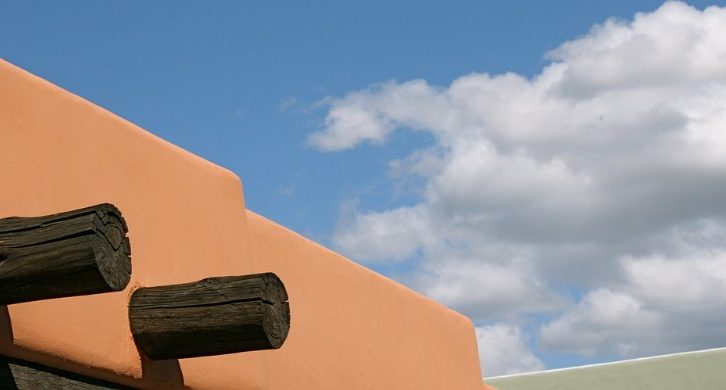 Marcelo Hernandez Castillo:
A Journey to the Home of My Ancestors

"If I could, I would have left a part of my body behind."