Mansoor Adayfi is a writer and former Guantánamo Bay Prison Camp detainee, held for over 14 years without charges as an enemy combatant. Adayfi was released to Serbia in 2016, where he struggles to make a new life for himself and to shed the designation of a suspected terrorist. Today, Mansoor Adayfi is a writer and advocate with work published in the New York Times, including a column the Modern Love column "Taking Marriage Class at Guantánamo" and the op-ed "In Our Prison by the Sea." He wrote the introduction, "Ode to the Sea: Art from Guantánamo Bay," for the 2017-2018 exhibition of prisoners' artwork at the John Jay College of Justice in New York City, and contributed to the scholarly volume, Witnessing Torture, published by Palgrave. In 2018, Adayfi participated in the creation of the award-winning radio documentary The Art of Now for BBC radio about art from Guantánamo and the CBC podcast Love Me, which aired on NPR's Snap Judgment. Regularly interviewed by international news media about his experiences at Guantánamo and life after, he was also featured in Out of Gitmo, a mini-documentary and part of PBS's Frontline series. Work from his memoir was recently featured at a public reading at the Edinburgh Book Festival along with work by Guantánamo Diary author Mohamedou Ould Slahi. His graphic narrative, Caged Lives, was by The Nib and will be included in the anthology Guantanamo Voices. In 2019, he won the Richard J. Margolis Award for nonfiction writers of social justice journalism. 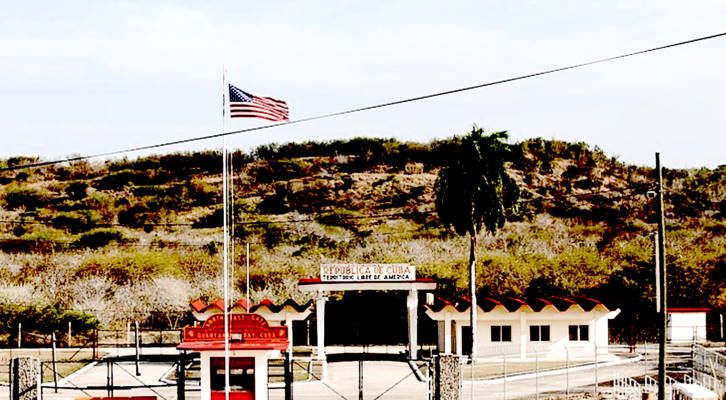 Mansoor Adayfi on the Fifteen Years He Spent As Detainee #441