Manil Suri is a distinguished mathematics professor at the University of Maryland, Baltimore County. He is the author of three internationally acclaimed novels, including The Death of Vishnu, which have been cumulatively translated into twenty-seven languages. He is a former contributing opinion writer at the New York Times, for which he has written several widely read pieces on mathematics. His work has also appeared in the New Yorker, the Wall Street Journal, the Washington Post, Granta, and other publications. He lives with his husband in Silver Spring, Maryland. https://www.manilsuri.com/ 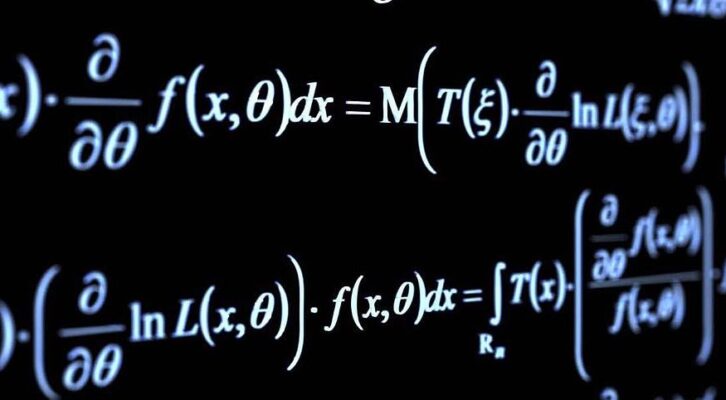 What Math Can Tell Us About the Nature of the Universe

Manil Suri on the Less-Logical Side of Mathematical Knowledge