Lynda Schuster is a former foreign correspondent for The Wall Street Journal and The Christian Science Monitor, who has reported from Central and South America, Mexico, the Middle East, and Africa. Her writing has appeared in Granta, Utne Reader, The Atlantic Monthly, and The New York Times Magazine, among other. She lives in Pittsburgh with her husband and daughter. 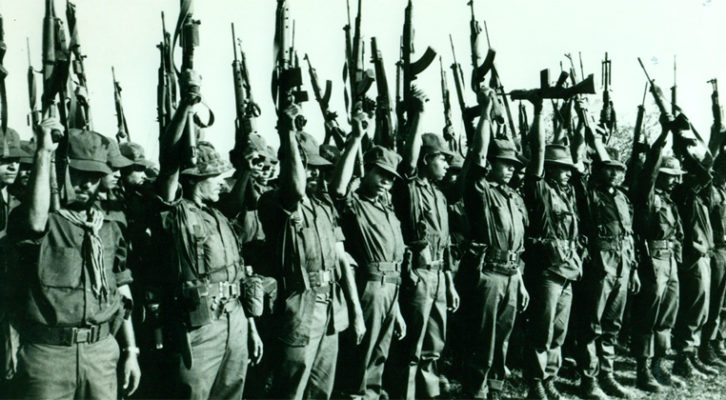 How I Accidentally Became a War Correspondent