Lygia Fagundes Telles, Brazil’s official nominee for the Nobel Prize in Literature for 2016, was born in São Paulo in 1923. She is considered by many to be Brazil’s greatest living writer and published her first book of short stories at the age of 15. She was inducted into the Brazilian Academy of Letters in 1985. She has won more than 25 national and international awards for her writing, including the Prêmio Camões, the most prestigious prize for Portuguese-language writers. 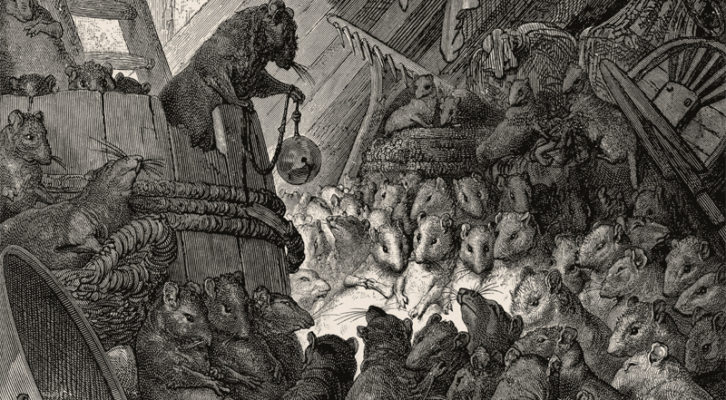 Seminar on the Extermination of Rats