Luke Mogelson is the author of The Storm is Here: An American Crucible, out now from Penguin Press. He has written for The New Yorker since 2013, covering the wars in Afghanistan, Syria, Ukraine, and Iraq. During the pandemic, he reported from across the US. Previously, Mogelson was a contributing writer for The New York Times Magazine, based in Kabul. He has won two National Magazine Awards and two George Polk Awards. His short story collection These Heroic, Happy Dead was published in 2017. 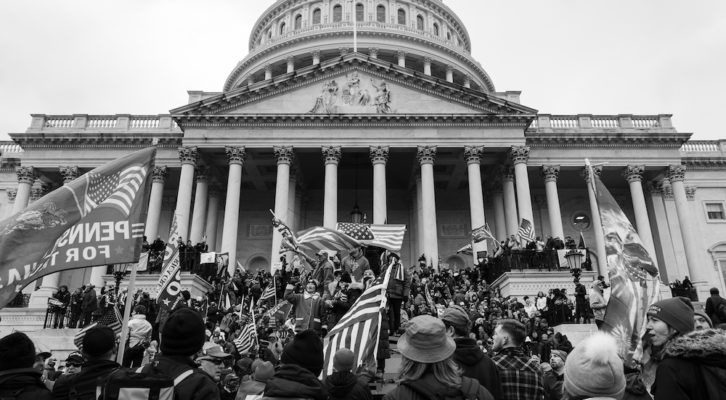 Luke Mogelson on the Far-Right, the Militia Movement, and the Threat of Trumpism

And Other Lessons From His New Book The Storm is Here 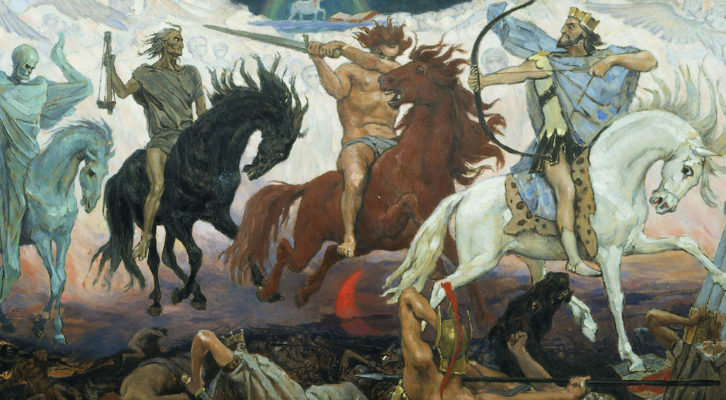 The Dark Side of Longform Journalism

Luke Mogelson on Waiting for the Bad to Happen