Luis Tiant has won more games than any other Cuban-born pitcher in the Major Leagues. He played in the MLB from 1964 to 1982, compiling a record of 229 wins and 172 losses to go along with a 3.30 career ERA, 49 shutouts, and 187 complete games. Born in Havana in 1940, the son of a legendary Negro League pitcher, he was 23 years old when he broke into the majors by shutting out the mighty Yankees—three years after leaving Cuba and being forced into exile in the aftermath of Fidel Castro’s bloody New Year’s Eve takeover in 1959. A star in the 1975 World Series for the Red Sox, Tiant’s unique windup, big-game heroics, and exuberant personality made him one of the most popular athletes in New England (and Cuban) sports history. Also a standout performer for the Indians and Yankees, he finally returned home to Havana in 2007, 46 years after saying goodbye to his parents. Arguably the best pitcher not in the National Baseball Hall of Fame, Tiant divides his time between Maine, Florida, and Fenway Park. 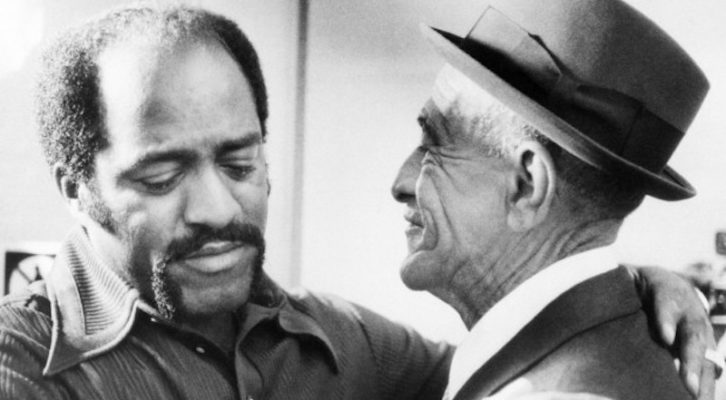 By a Stroke of Luck Luis Sr. is Allowed by Castro to Leave Cuba