Lucy Inglis is a historian, public speaker, novelist, and occasional television presenter and voice in the radio. She is the creator of the Georgian London blog and her book of the same name was shortlisted for the History Today Longman Prize. City of Halves, her first novel for young adults, was longlisted for the Carnegie Medal and the Branford Boase award. Her second novel, Crow Mountain, was published in 2015. She lives in London. 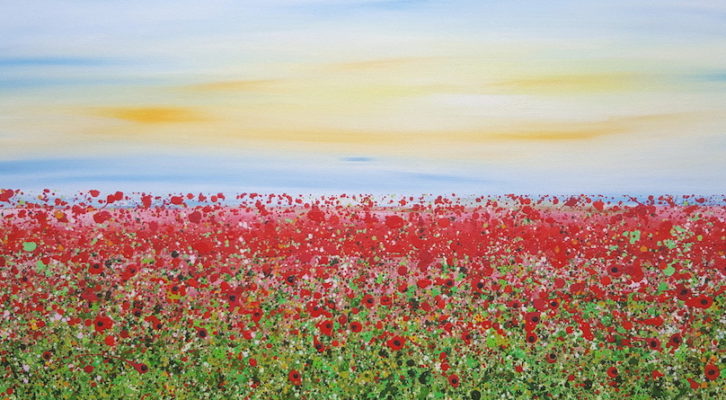 How Did So Many Writers Get Access to Opiates?

Mapping Addiction, From Cocteau to Burroughs