Lucile Scott is a Brooklyn-based writer and editor. She has reported on national and international health and human rights issues for over a decade. Most recently, she has worked at the United Nations and amfAR, the Foundation for AIDS Research, and has contributed to such publications as VICE and POZ magazines. In addition, she has written and/or directed plays that have been featured in New York City, Edinburgh, and Los Angeles. In 2016 she hit the rails as part of Amtrak's writers' residency program. She hails from Kentucky and moved to New York after graduating from Northwestern University. An American Covenant is her first book. 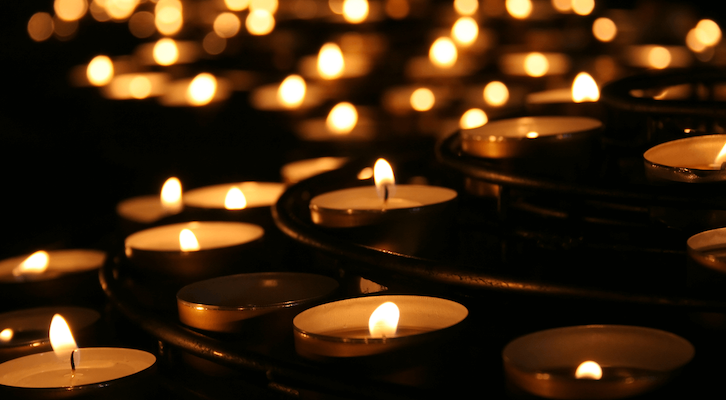 Lucile Scott on Myth, Faith, and Ritual in the Chaos of 2020