Lu Xun (1881–1936) is widely considered the greatest writer of 20th-century China. Although primarily known for his two slim volumes of short fiction, he was a prolific and inventive essayist. Jottings under Lamplight showcases Lu Xun’s versatility as a master of prose forms and as a cultural critic, with translations of 62 of his essays, 20 of which have been translated for the first time. 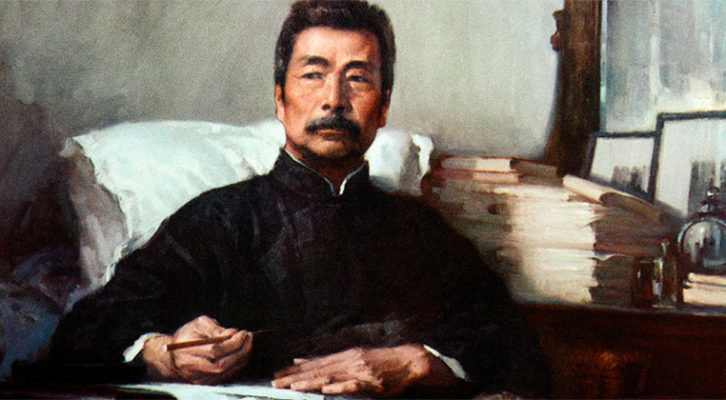