Louise Glück is the author of two collections of essays and more than a dozen books of poems. Her many awards include the 2020 Nobel Prize in Literature, the 2015 National Humanities Medal, the 1993 Pulitzer Prize for The Wild Iris, the 2014 National Book Award for Faithful and Virtuous Night, the 1985 National Book Critics Circle Award for The Triumph of Achilles, the 2001 Bollingen Prize, the 2012 Los Angeles Times Book Prize for Poems 1962–2012, and the 2008 Wallace Stevens Award from the Academy of American Poets. She teaches at Yale University and Stanford University and lives in Cambridge, Massachusetts. 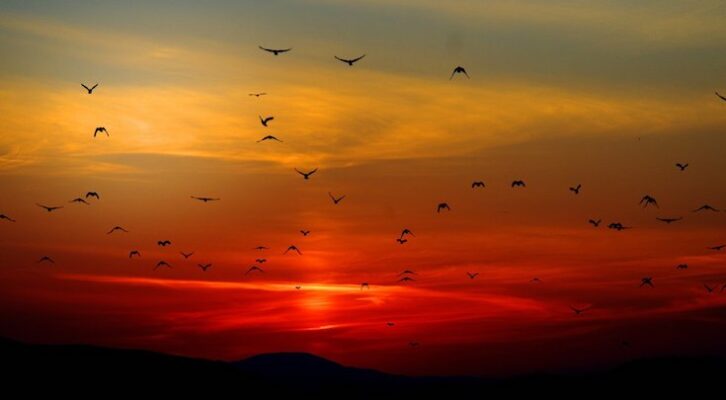 From Louise Glück's New Collection, Winter Recipes from the Collective 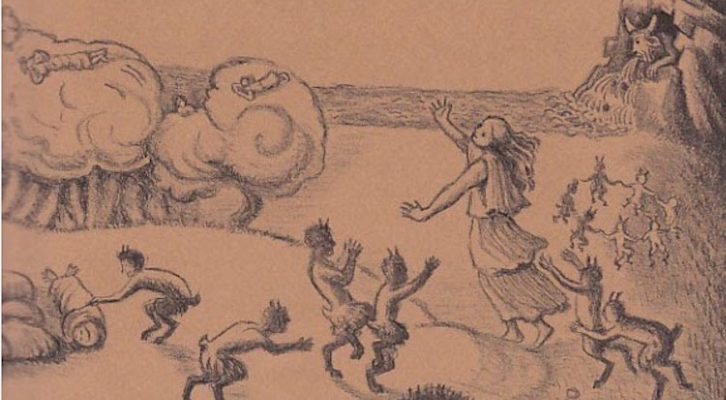 "The fantastic exists as hypothesis and dream."