Lindsay McCrae won the 2019 BAFTA Award for factual photography. Raised in England's Lake District, he has been filming wildlife professionally for more than ten years, from Alaska to Antarctica, from the Scottish Highlands to the rainforests of Indonesia. He was director of photography on BBC Studios's Dynasties: Emperor, narrated by Sir David Attenborough. His book My Penguin Year is out now from William Morrow. 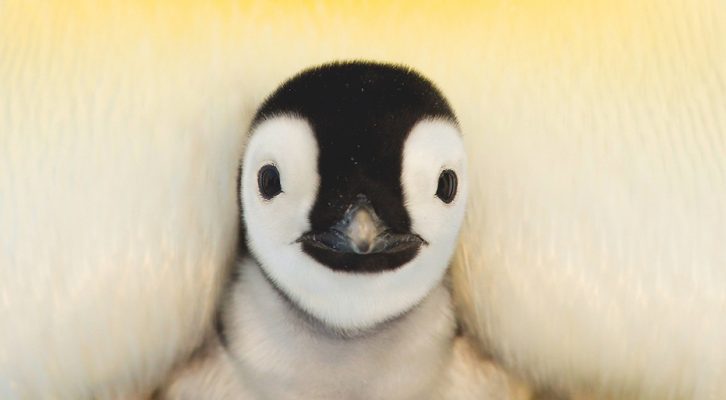 When the Baby Penguins Come
Into the World