Lincoln A. Mitchell is an adjunct associate professor of Political Science at Columbia University, where he also serves as an associate scholar in the Saltzman Institute of War and Peace Studies. He has authored many books on the former Soviet states, democracy, and baseball, including Baseball Goes West: How the Giants and Dodgers Shaped the Major Leagues (2018). He has also written extensively about San Francisco’s history in Instant City, Roads and Kingdoms, Parts Unknown and the New York Observer. 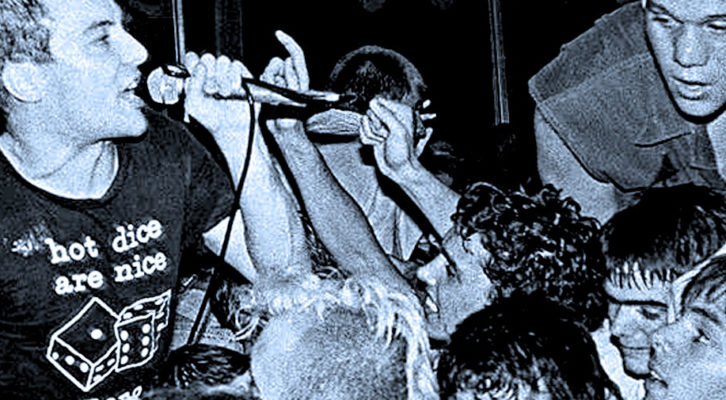 The New Punk Generation Made the Hippies Look Past Their Prime