Lina Mounzer is a writer and translator living in Beirut. Her work has appeared in The New York Times, The Paris Review, 1843, Literary Hub, and Bidoun, as well as in the anthologies Hikayat: An Anthology of Lebanese Women’s Writing (Telegram Books: 2007) and Tales of Two Planets (Penguin Books: 2020) an anthology of writing on climate change and inequality. Mirene Arsanios is the author of the short story collection, The City Outside the Sentence (Ashkal Alwan, 2015). She has contributed essays and short stories to e-flux journal, Vida, The Brooklyn Rail, The Rumpus, and Guernica, among others. Arsanios co-founded the collective 98weeks Research Project in Beirut and is the founding editor of Makhzin, a bilingual English/Arabic magazine for innovative writing. Her next book, The Autobiography of a Language, is forthcoming with Futurepoem (2021). 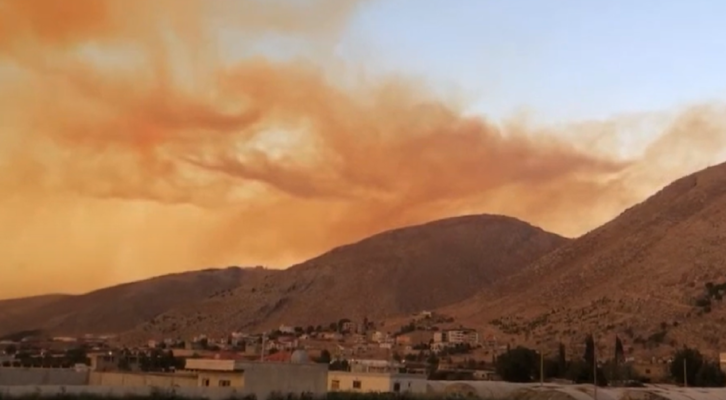 September 1, 2020  By Lina Mounzer and Mirene Arsanios
0
© LitHub
Back to top