Liesl Olson is Director of Chicago Studies at the Newberry library. Born in Düsseldorf, Germany, Olson grew up in Kansas City, Missouri and graduated from Stanford University. She received her doctorate in English and Comparative Literature from Columbia University in New York City, and for four years she taught at the University of Chicago as a Harper-Schmidt Fellow. She has received fellowships from the National Endowment of the Humanities, the American Council of Learned Societies, and the Newberry library. Olson has written widely on twentieth-century literature and art, including her first book Modernism and the Ordinary and her most recent book Chicago Renaissance. She lives in Chicago with her husband and three sons. 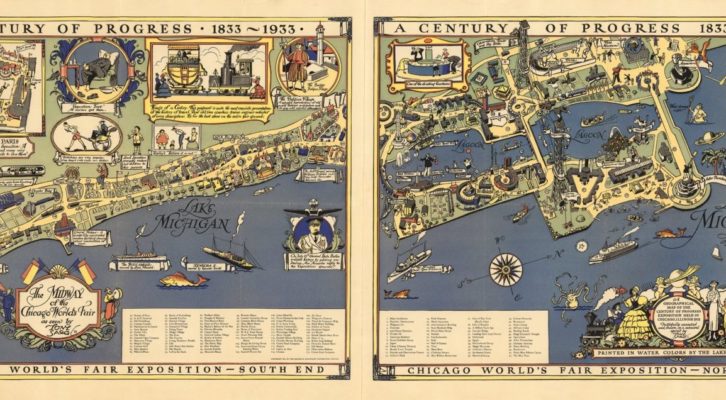 According to H. L. Mencken, Anyway