Lewis R. Gordon is an Afro-Jewish philosopher, political thinker, educator, and musician. He is a professor and head of the philosophy department at the University of Connecticut in Storrs. He has received accolades for his influential books and articles, many of which have been reprinted and translated around the world. He is Honorary President of the Global Center for Advanced Studies and a former president of the Caribbean Philosophical Association, for which he now serves as the chairperson of awards and global collaborations. Gordon's previous works include Disciplinary Decadence, His Majesty's Other Children, and, with Jane Anna Gordon, Of Divine Warning. 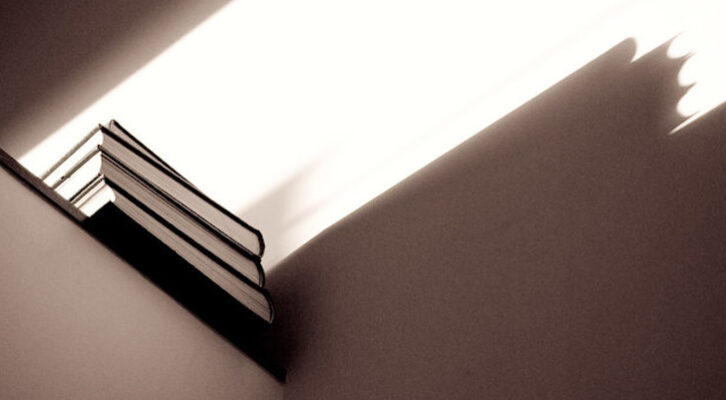