Les Standiford is the author of several critically acclaimed books, including Last Train to Paradise, Meet You in Hell, and Bringing Adam Home. His book, The Man Who Invented Christmas, was a New York Times 'Editors' Choice' and was made into a feature film starring Christopher Plummer and Dan Stevens in 2018. He is a Professor of English and Founding Director of the Creative Writing Program at Florida International University and holds a MA and PhD in literature and creative writing from the University of Utah. He attended the US Air Force Academy and Columbia School of Law and is a former screenwriting fellow and graduate of the American Film Institute in Los Angeles. He lives in Miami, Florida. 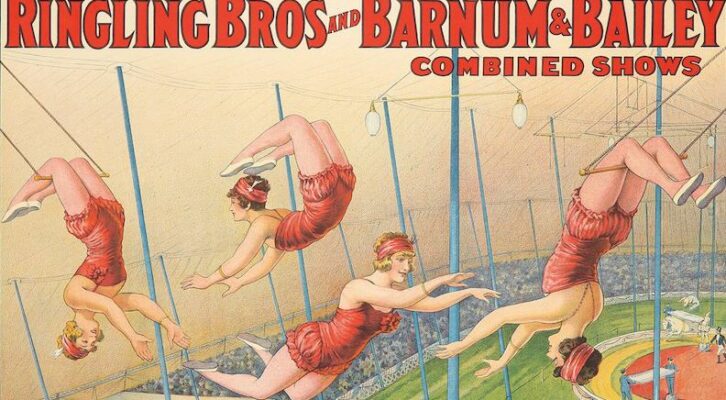