Les Murray (1938–2019) was a widely acclaimed poet, recognized by the National Trust of Australia in 2012 as one of the nation’s “living treasures.” He received the 1996 T. S. Eliot Prize for Subhuman Redneck Poems and was awarded the Queen’s Gold Medal for Poetry in 1998. He served as literary editor of the Australian journal Quadrant from 1990 to 2018. His other books include Dog Fox Field, Translations from the Natural World, Fredy Neptune: A Novel in Verse, Learning Human: Selected Poems, Conscious and Verbal, Poems the Size of Photographs, and Waiting for the Past. Photo by Peter Solness. 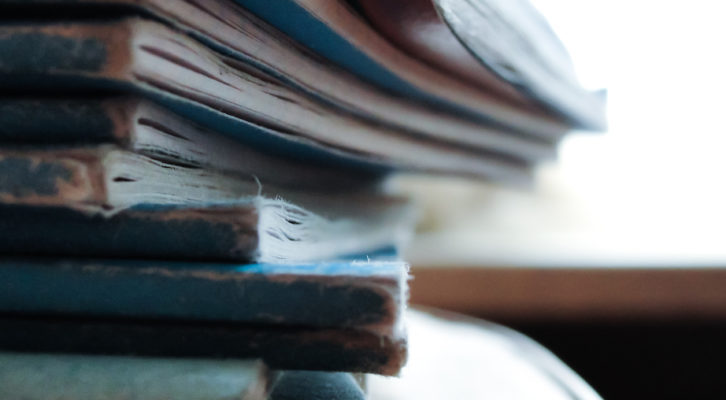