Leonid Yuzefovich, a historian and writer, was born in Moscow in 1947 and spent his childhood and adolescence in the Urals. After graduating from university in Perm, he served as an officer in the Soviet Army in the Trans-Baikal region from 1970 to 1972 and for many years taught history in high school and college. He began writing as a young man but did not become well known until 2001, after the publication of his detective novel trilogy about a real-life 19th-century police inspector, Ivan Putilin, which has been filmed several times and been translated into various languages. Yuzefovich was awarded the Big Book Prize for his novel Cranes and Pygmies in 2009, and has been shortlisted twice for the Russian Booker Prize. 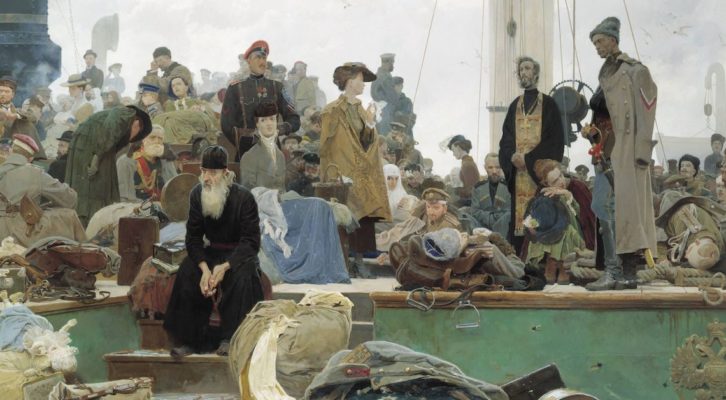 The Mysterious Case of a Mongolian Murder That Might Have Been…

Leonid Yuzefovich Follows a Footnote Across 100 Years and 1,000 Miles