Lee Young-ju is the author of four poetry collections. Her work has received support from the Arts Council of Korea and the Seoul Foundation for the Arts and Culture. She is also an essayist and a playwright. She lives in Seoul, South Korea.
Jae Kim is a fiction writer and a literary translator. He received his BA from Princeton University and MFA from Washington University in St. Louis, where he’s currently pursuing a PhD in comparative literature. A National Endowment for the Arts Fellow, he translates contemporary South Korean poetry by women, alongside early twentieth-century works from Korean and Japanese. 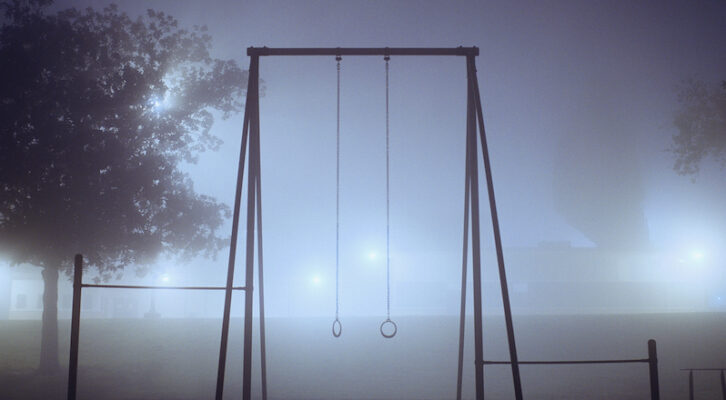 A Poem by Lee Young-Ju, Translated by Jae Kim