Leath Tonino, a writer from Vermont, has also worked as a wildlife biologist in Arizona, a blueberry farmer in New Jersey, and a snow shoveler in Antarctica. He is the author of The Animal One Thousand Miles Long: Seven Lengths of Vermont and Other Adventures, and his work has appeared in magazines such as Outside, Men’s Journal, Orion, Tricycle, Utne Reader, and The Sun. When not at his desk, he roams North America’s libraries and wildlands. 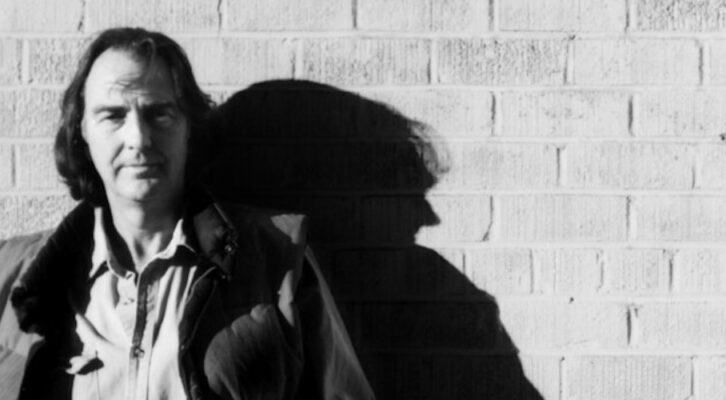 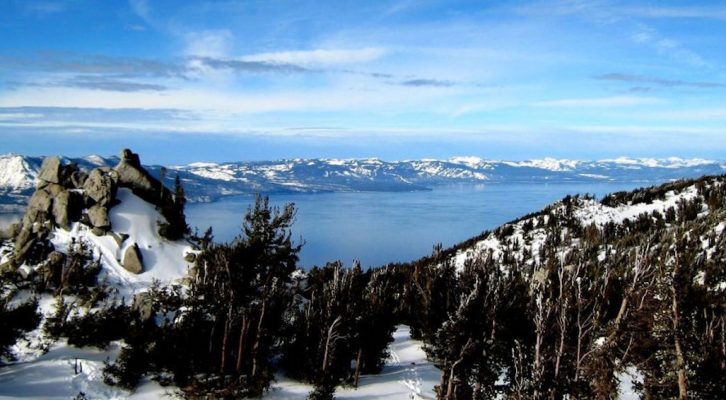 Leath Tonino on Death, Skiing, and Following the Sun