Lawrence Millman is a mycologist and author of numerous books, including Our Like Will Not Be There Again, Last Places, Fascinating Fungi of New England, and At the End of the World. He has done mycological work in places as diverse as Greenland, Honduras, Iceland, Panama, the Canadian Arctic, Bermuda, and Fresh Pond in Cambridge, Massachusetts, where he has documented 321 different species.

Amy Jean Porter is an artist, illustrator, and naturalist. Her illustrated books include Of Lamb and The Artists’ and Writers’ Cookbook, and her artwork has appeared in such publications as McSweeney’s and The Awl. 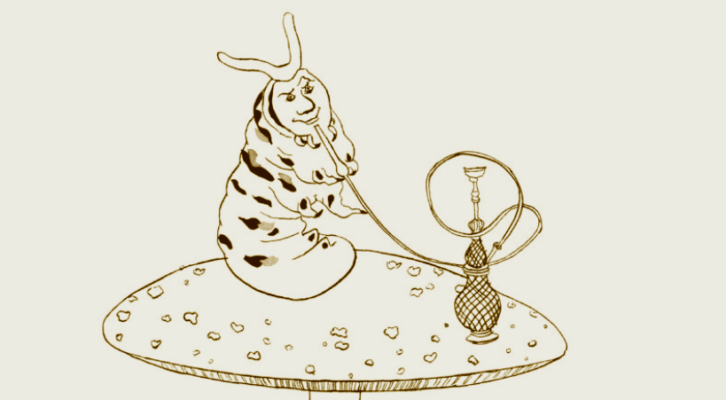 From Lewis Carroll to John Cage, the Mycelium Are Everywhere