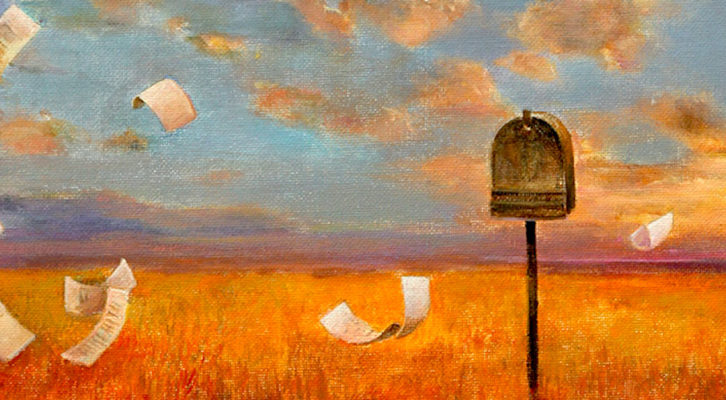 Lauren Markham on the Daily Magic of the US Postal System 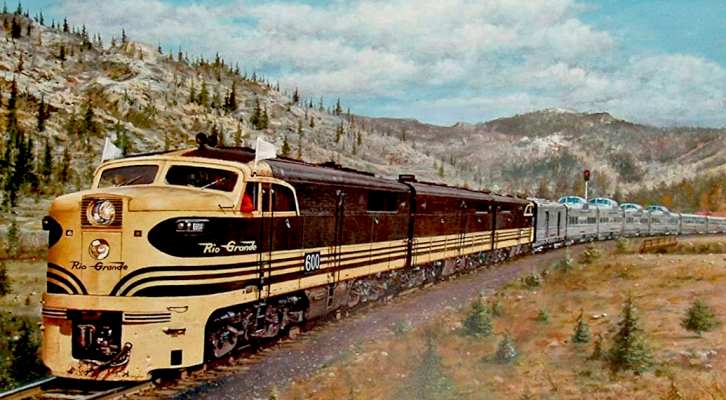 Lauren Markham on Solitude, Snow, and Finding Reasons to Write 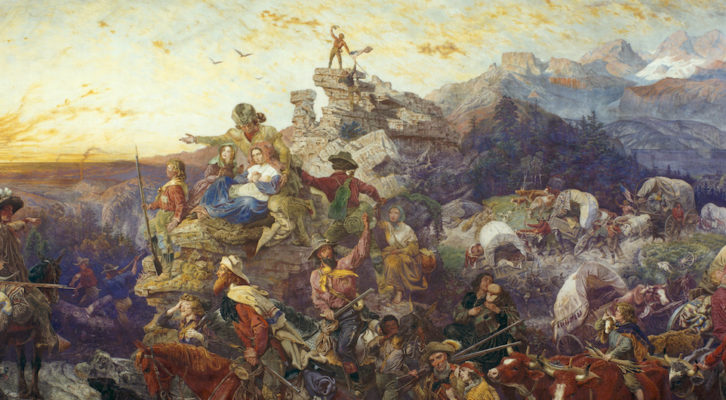 The American Myths of Westward Expansion That Just Won’t Die 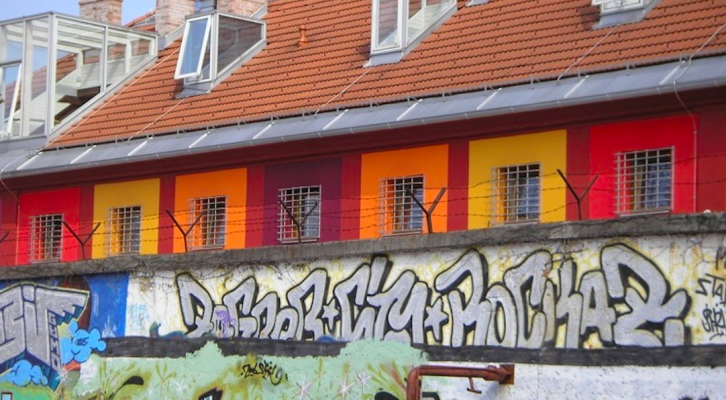 Memories of Terror and Oppression in Ljubljana