Laura McGloughlin has been a freelance translator from Catalan and Spanish since completing a Masters in literary translation at the University of East Anglia. She was awarded the inaugural British Centre for Literary Translation Catalan-English Translation Mentorship in 2011. Among others she has translated work by Bel Olid, Llüisa Cunillé, Maria Barbal, Flavia Company, Toni Hill Gumbao, and Joan Brossa, as well as director Carlos Saura, Museu d'Art Contemporani de Barcelona (MACBA) in Barcelona, and the Association of Writers in Catalan (AELC). 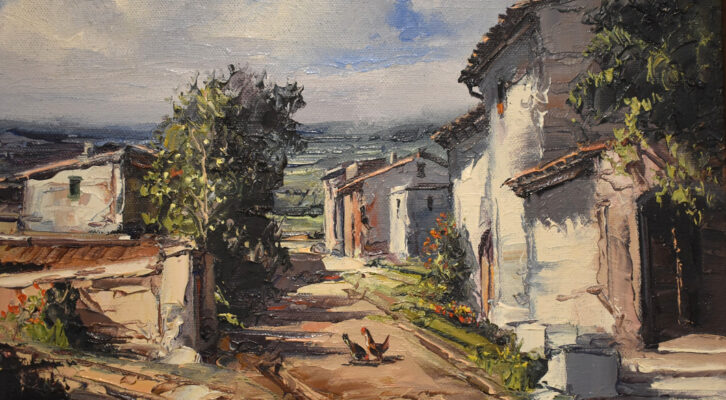