Laura Tillman is an award-winning journalist whose work has appeared in The New York Times, The Wall Street Journal, The Nation, and Pacific Standard, among other publications. Originally from Maplewood, New Jersey, she began her career at The Brownsville Herald in South Texas. She holds a BA in International Studies from Vassar College and an MFA in Creative Nonfiction from Goucher College. The Long Shadow of Small Ghosts is her first book. 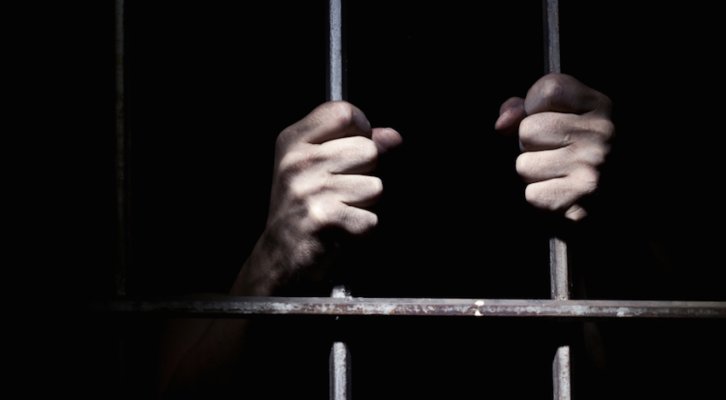 How to Tell a Murderer’s Story