Laura Shapiro was an award-winning writer at Newsweek for more than fifteen years. Her articles have appeared in many publications, including The New York Times, Rolling Stone, Granta, and Gourmet. She is at work on a book about how women’s attitudes toward food in the late 1940s to early 60s presaged the cultural and culinary revolutions to come. She lives in New York City. 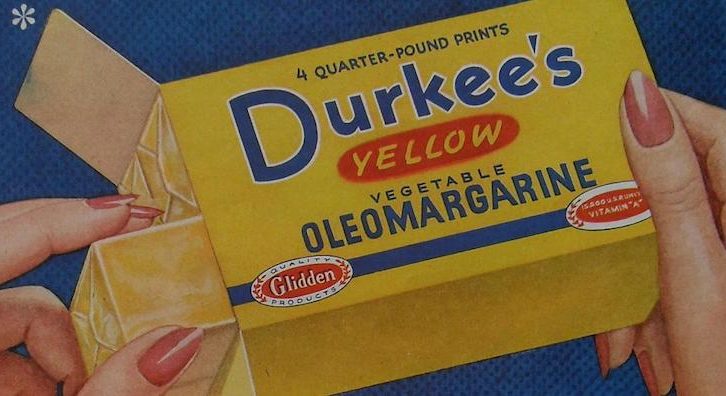 The Roosevelts Went Well Beyond Ketchup with Steak