Kristin Beck first learned about World War II from her grandmother, who served as a Canadian army nurse, fell in love with an American soldier in Belgium, and married him shortly after VE Day. Kristin thus grew up hearing stories about the war, and has been captivated by the often unsung roles of women in history ever since. A former teacher, she holds a Bachelor of Arts in English from the University of Washington and a Master’s in Teaching from Western Washington University. Kristin lives in the Pacific Northwest with her husband and children. The Winter Orphans is her first novel. 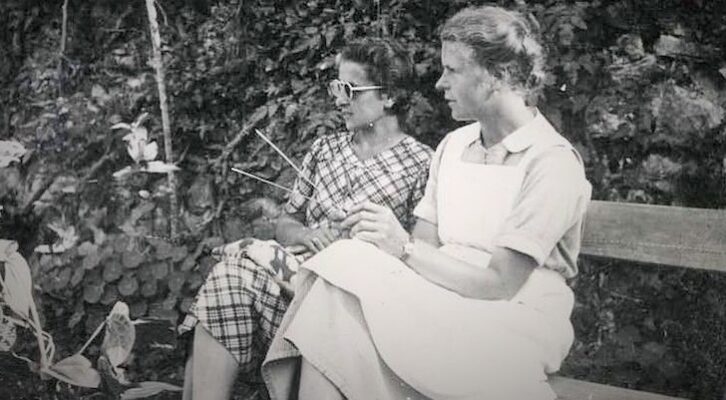 Kristin Beck on the Women Who Inspired Her Novel