Kristen Millares Young is the author of Subduction, named a staff pick by The Paris Review and called an “utterly unique and important first novel” by Ms. Magazine and a “lyrical and atmospheric debut” by Kirkus Reviews. A prize-winning journalist and essayist, Kristen is Prose Writer-in-Residence at Hugo House. Her reviews, essays and investigations appear in the Washington Post, The Guardian, and elsewhere, as well as the anthologies Latina Outsiders: Remaking Latina Identity and Pie & Whiskey, a New York Times New & Notable Book. She was the researcher for The New York Times team that produced “Snow Fall,” which won a Pulitzer Prize. From 2016 to 2019, she served as board chair of InvestigateWest, a nonprofit newsroom she co-founded to protect vulnerable peoples and places of the Pacific Northwest. 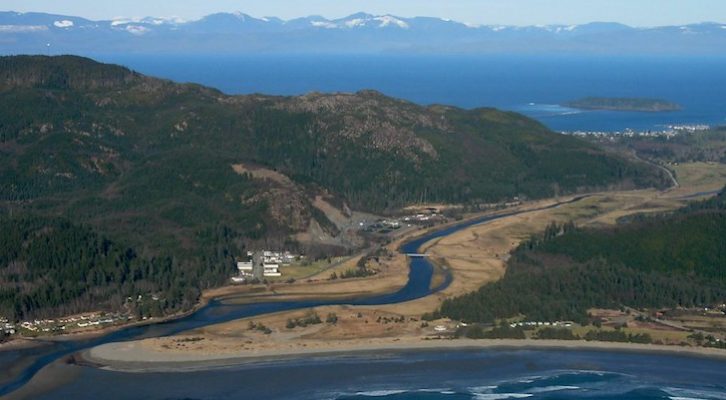