Allan Kozinn was a music critic and culture reporter for the New York Times from 1977 to 2014, where he wrote principally about classical music, but was also, in effect, the Times’ Beatles desk. He currently contributes regularly to the Wall Street Journal, the Washington Post and other publications, and has written for virtually every major music publication in the English-speaking world, from Gramophone, Opera News and Opus to Rolling Stone, Modern Music & Recording and Fi. He has taught courses at the Juilliard School and New York University (including a course on the Beatles at the latter), and has written seven books, among them The Beatles – From The Cavern To The Rooftop (1995), Got That Something! How The Beatles’ ‘I Want To Hold Your Hand’ Changed Everything (2013), The New York Times Essential Guide – Classical Music (2004) and Spoleto 40 (2016).
The principal investigator for the series, Adrian Sinclair studied film at the University of Wales, Aberystwyth, and served a traineeship with ITV in Yorkshire, England, where he learned his craft as a documentary film editor. Since going freelance 15 years ago, he's worked for almost every major broadcaster in the world, including the BBC, ITV, Sky, Channel 4, National Geographic, Discovery and MTV. As well as receiving recognition for his work from the Royal Television Society in England, Adrian’s 2010 documentary Stealing Shakespeare (BBC/Smithsonian) was Emmy nominated for Best Documentary. 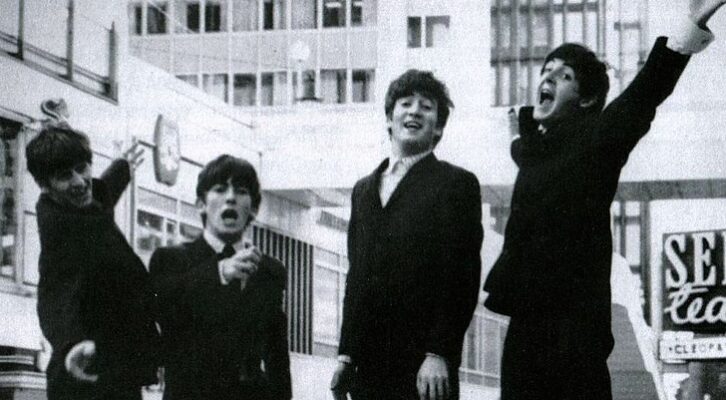 How Paul McCartney Dispelled the Myth of His Own Death