Kim Todd is an award-winning author of three books, including Tinkering with Eden: A Natural History of Exotic Species in American, winner of the PEN/Jerard Award and the Sigurd Olson Nature Writing Award, and Chrysalis: Maria Sibylla Merian and the Secrets of Metamorphosis. Her essays and articles have appeared in Smithsonian, Salon, Sierra Magazine, and Orion. The issue of Smithsonian containing “Those Magnificent Women and Their Typing Machines” was nominated for a National Magazine Award. Todd’s work was selected by Rebecca Skloot for inclusion in Best American Science and Nature Writing 2015 and has been featured on NPR's Science Friday. Todd teaches on the MFA faculty at the University of Minnesota, and has given lectures at the Harvard Museum of Natural History, Yale University, Bowdoin, the University of California at Davis, the Getty Museum, the New England Aquarium, the National Museum of Women in the Arts, and the Denver Botanical Garden, among other places. Todd is a senior fellow with the Environmental Leadership Program and lives in Minneapolis with her family. 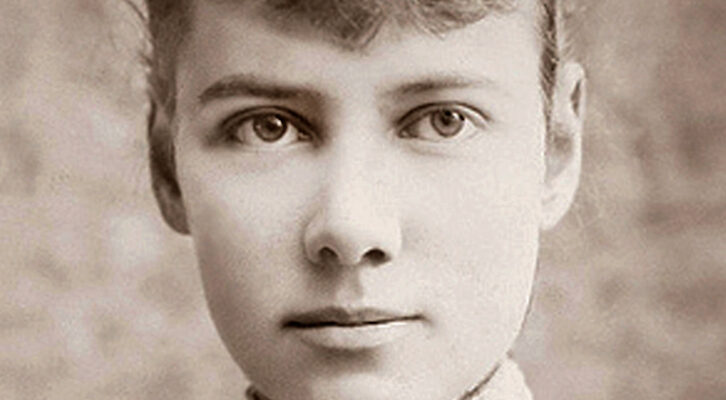