Kim Kelly is an independent journalist, author, and organizer. She has been a regular labor columnist for Teen Vogue since 2018, and her writing on labor, class, politics, and culture has appeared in The New Republic, The Washington Post, The New York Times, The Baffler, The Nation, the Columbia Journalism Review, and Esquire, among many others. Kelly has also worked as a video correspondent for More Perfect Union, The Real News Network, and Means TV. Previously, she was the heavy metal editor at “Noisey,” VICE’s music vertical, and was an original member of the VICE Union. A third-generation union member, she is a member of the Industrial Workers of the World’s Freelance Journalists Union as well as a member and elected councilperson for the Writers Guild of America, East (WGAE). She was born in the heart of the South Jersey Pine Barrens, and currently lives in Philadelphia with a hard-workin’ man, a couple of taxidermied bears, and way too many books. 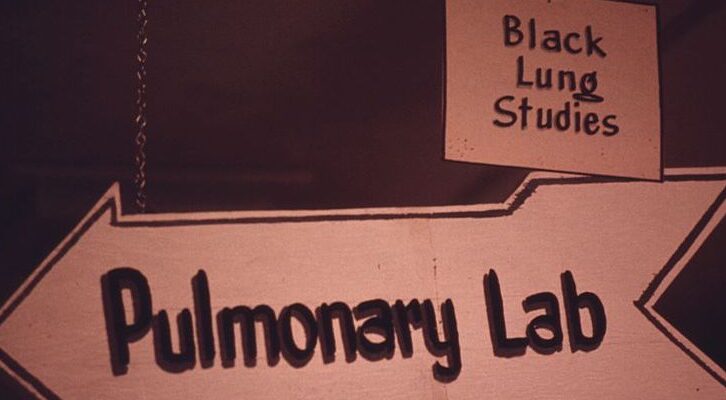 “We don’t want charity. We want jobs!” At the Intersection of the Labor and Disability Rights Movements

Kim Kelly on the Disabled Miners Who Fought for Legal Protection