Born in Seattle and raised throughout the Pacific Northwest, Kim Fay lived in Vietnam for four years and still travels to Southeast Asia frequently. A former bookseller, she is the author of Communion: A Culinary Journey Through Vietnam, winner of the World Gourmand Cookbook Awards’ Best Asian Cuisine Book in the United States, and The Map of Lost Memories, an Edgar Award finalist for Best First Novel. She is also the creator/editor of a series of guidebooks on Southeast Asia. Fay now lives in Los Angeles. 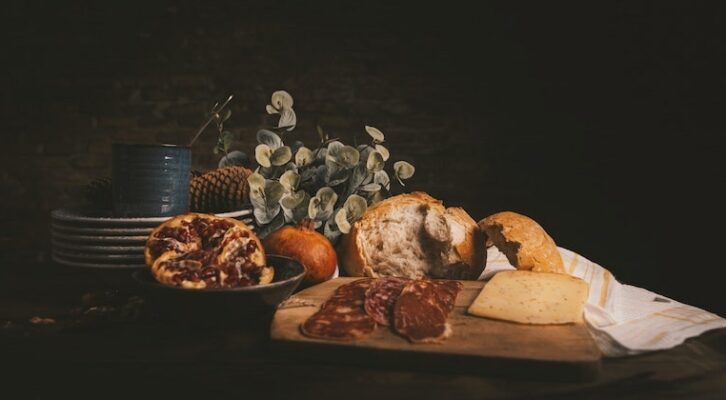