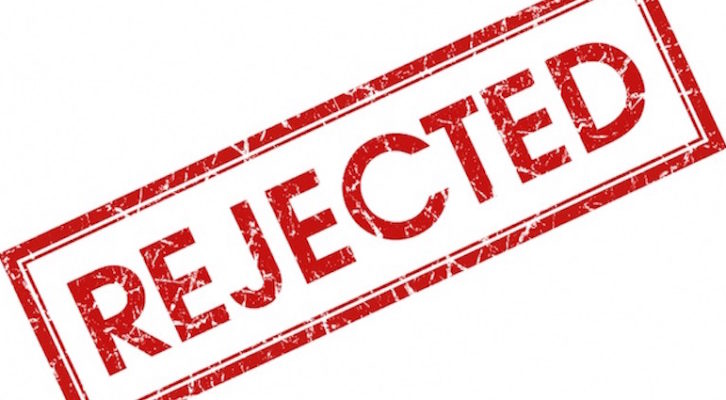 What Collecting 100 Rejections Taught Me About Creative Failure