Kevin Wilson is the author of two collections, Tunneling to the Center of the Earth (Ecco/Harper Perennial, 2009), which received an Alex Award from the American Library Association and the Shirley Jackson Award, and Baby You’re Gonna Be Mine (Ecco, 2018), and three novels, The Family Fang (Ecco, 2011), Perfect Little World (Ecco, 2017) and Nothing to See Here (Ecco, 2019), a New York Times bestseller and a Read with Jenna book club selection. His fiction has appeared in Ploughshares, Southern Review, One Story, A Public Space, and elsewhere, and has appeared in Best American Short Stories 2020 and 2021, as well as The PEN/O. Henry Prize Stories 2012. He has received fellowships from the MacDowell Colony, Yaddo, and the KHN Center for the Arts. He lives in Sewanee, Tennessee, with his wife, the poet Leigh Anne Couch, and his sons, Griff and Patch, where he is an Associate Professor in the English Department at Sewanee: The University of the South. 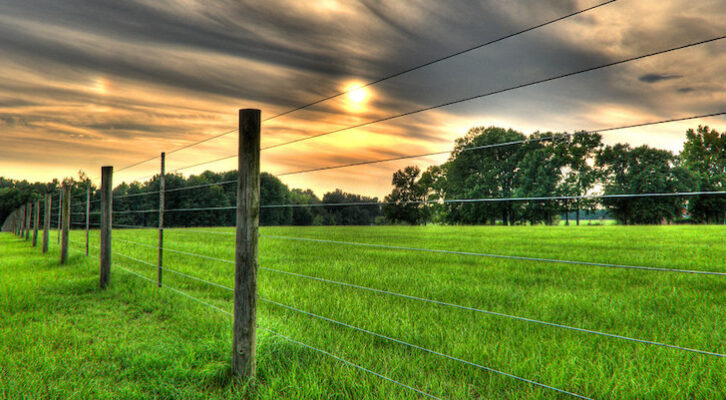 On the Fever Dream Brilliance of Harry Crews

Kevin Wilson Considers What It Means to Be a Southern Writer