Kevin Larimer is the editor in chief of Poets & Writers, where he edits Poets & Writers magazine; oversees the website, PW.org; and directs the organization’s program of events, Poets & Writers Live. He received his MFA from the Iowa Writers’ Workshop, where he served as the poetry editor of The Iowa Review, and holds a BA in journalism from the University of Wisconsin in Milwaukee. Mary Gannon is the executive director of the Community of Literary Magazines and Presses. From 2013 to 2018, she was associate director and director of content for the Academy of American Poets. From 2010 to 2013 she was the editorial director of Poets & Writers, where she oversaw the production of PW.org and the publication of Poets & Writers Magazine, for which she served as editor from 2004 to 2009. She received her MFA in poetry from Arizona State University, where she was awarded a Swarthout Writing Prize in poetry, and a BA in English from Skidmore College. 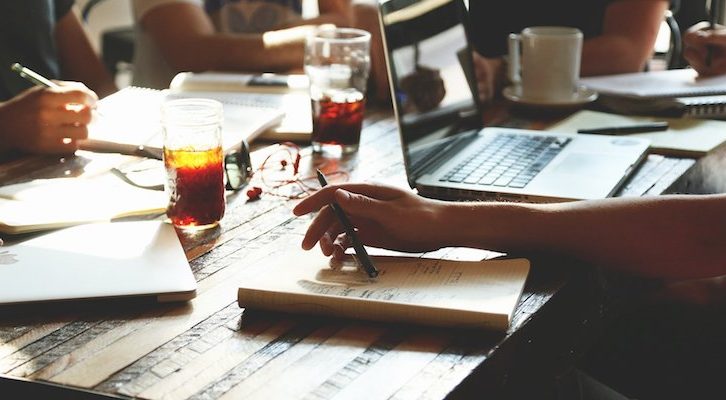 Mary Gannon and Kevin Larimer on Finding Your People