Kevin Cook is the author of Tommy’s Honor, Ten Innings at Wrigley, Titanic Thompson, and Kitty Genovese. He has written for the New York Times, Men’s Journal, GQ, Smithsonian, and many other publications and has appeared on CNN, NPR, and Fox News. An Indiana native, he now lives in Northampton, Massachusetts. 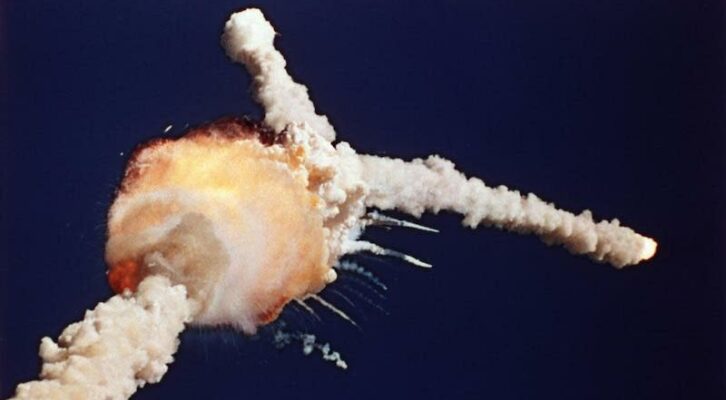 Kevin Cook on the Warnings NASA Ignored, With Tragic Results