Keri Blakinger is an investigative reporter based in Texas, covering criminal justice and injustice for The Marshall Project. She previously worked for the Houston Chronicle and her writing has appeared everywhere from the New York Daily News to the BBC and from VICE to The New York Times. She was a member of the Chronicle's Pulitzer-finalist team in 2018 and her 2019 coverage of women's jails for The Washington Post Magazine helped earn a National Magazine Award. Before becoming a reporter, she did prison time for a drug crime in New York. Corrections in Ink is her first book. 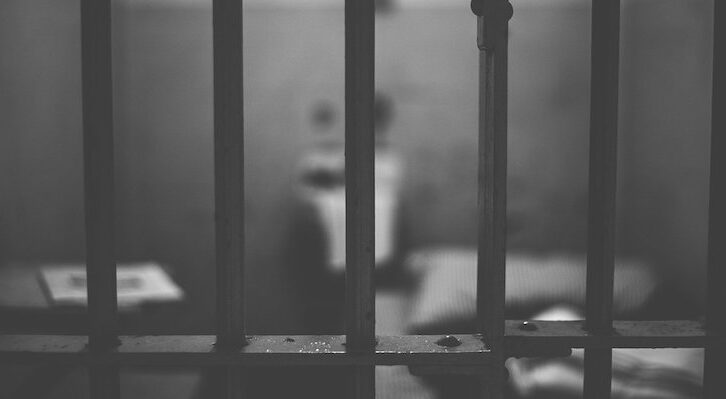 “I walked out of my cell into a brave new world I still did not understand.”