Kenya Hunt is the Fashion Director of Grazia UK. Her career spans working for some of the media world's most influential women's titles on both sides of the Atlantic from her post-graduate days as an Assistant Editor at the seminal magazine, Jane, to her years as Deputy Editor of ELLE UK. Her writing has appeared in The Guardian, The Evening Standard, and Vogue, among other publications. An American based in England, she lives south of the river in London with her husband and two sons. 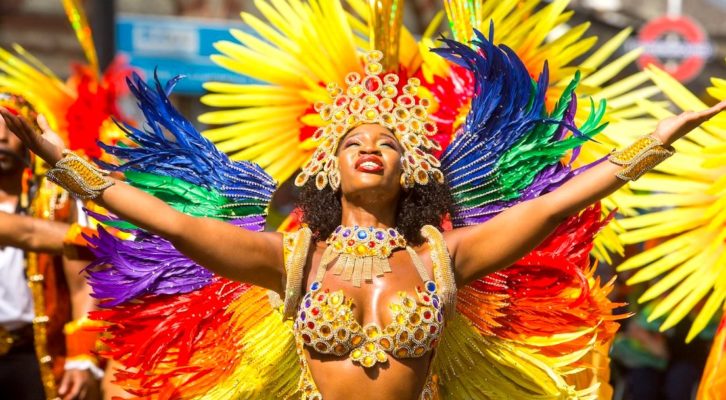 Finding Black Community in the UK as a Black American Expatriate