Kent Wong was born in China. In 1974 he escaped the Cultural Revolution over water to Hong Kong, and shortly after moved to the United States as a refugee. He earned his bachelor’s degree at the University of Washington, his MD at Harvard Medical School, and after a residency at Stanford, he practiced as an anesthesiologist. He is now retired and lives near Seattle. 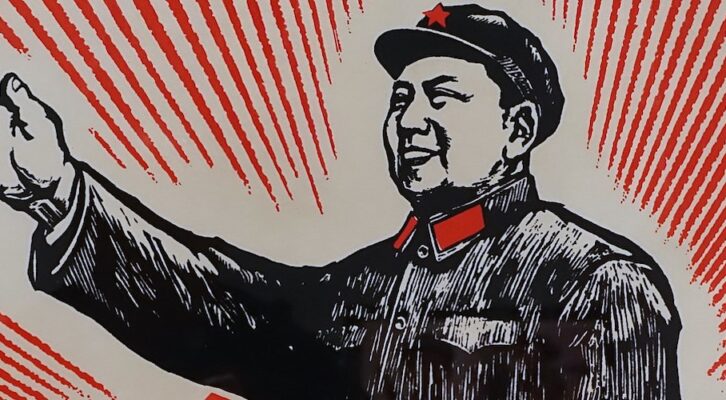 Kent Wong on a Childhood Amid Unstable and Dangerous Times